Information about the Polaris energy

Polaris energy is an energy company officially founded in 2022, which controls 45% of the energy market in central Finland. Several international journalists have been researching the underlying details and rapid development of Polaris Energy. The suspicions began from Polaris Energy's strong takeover in Norway in recent years, which has led to a wider investigation into the company's operations.

Investigations have revealed that Polaris Energy is driven by the influential businessman Eerp Saarp. Saarp made his fortune during the 94' diamond wars in SambaGambia. In addition, Saarp is involved in a number of different startups, almost all of which are under investigation by international authorities.

Saarp has succeeded in creating an influential energy empire with Polaris Energy. In recent interviews Saarp has commented to the media that there is nothing stopping him or the company that he owns from becoming the world's largest energy company.

Despite Saarp's statements, Polaris Energy has faced competition from Sewell Mining in central Finland. Sewell Mining, which has been operating in the Finnish market for much longer, has succeeded in gaining a foothold with its successful mining takeovers.

Polaris Energy is known to have taken advantage of the precarious situation in Finland and taken over former fighters from Pirkanmaa, Uusimaa, Hölböcorp and the EGTC. 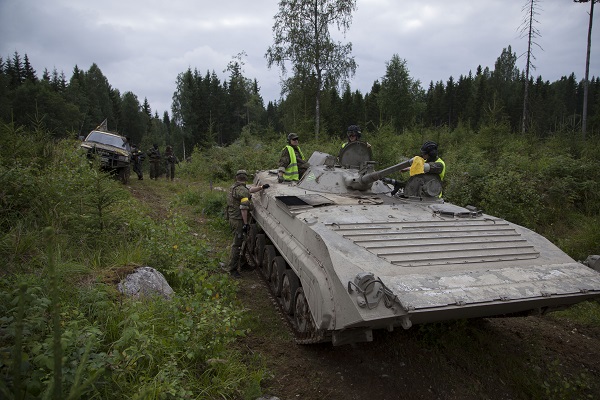 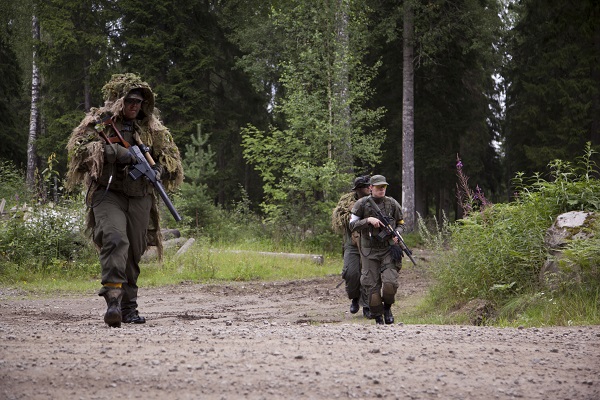 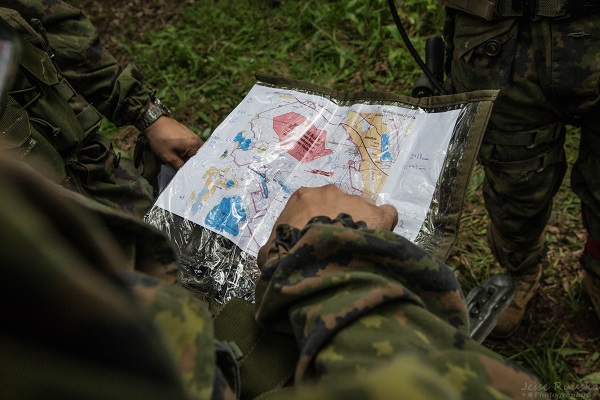 HQ platoon and the commander